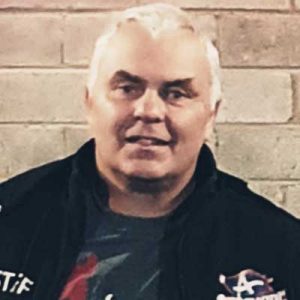 Garry (‘Gazza’) Hamilton trained and competed as a kickboxer in the UK for over 10 years, becoming a British Kickboxing Champion. He migrated to Australia in 1995 and obtained a degree in sports science from the University of Canberra. A short time later, he started a kickboxing school at the Deakin Health Spa. In the late 90s, Gazza started the Underground Boxing Gym with close friend Michael Hodkinson. The Underground Boxing Gym would later become The Stockade Training Centre… 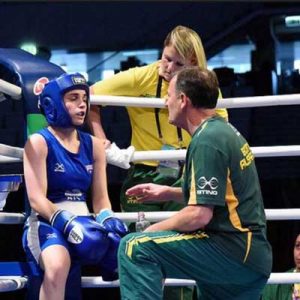 Monique started boxing when she was six years old and entered her first boxing competition at the age of 10. Over the last 12 years of boxing, she’s competed around Australia and across the globe. In 2018, after winning the Australian Youth National Boxing Championships, she was selected to represent Australia at the 2018 Youth Oceania Championships — and came home with gold.nderstands the practical and theoretical aspects of boxing. The sport has provided Monique with many great opportunities and it’s her wish to give back to the community through coaching… 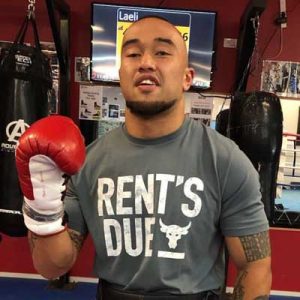 Ferdi started boxing at the age of 13 after picking up a ‘Rocky’ book at his school library. He started going to his local PCYC and the boxing obsession took hold since then he’s trained at America’s oldest gym, Gleason’s in New York, and the 5th St. Gym in Miami, home of Muhammad Ali and the famed Mayweather boxing club. Ferdi trained under Floyd Mayweather senior, and Jeff Mayweather. He has also trained with Kostya Tszyu’s trainer Johnny Lewis, and fought Jai Opetaia and Tim Tszyu. He was Golden Gloves runner up at Brisbane in 2014… 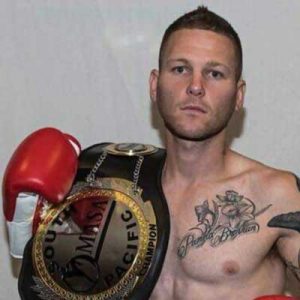 Always a team player and motivated for a challenge, Chris Burridge has spent his life in the arena of competitive sports. Chris played both rugby league and union at state and rep level, and he revels in a positive team environment.
It was this trait that attracted him to join the Stockade Training Centre community after he saw the Capital Fight Show at Canberra’s Hellenic Club in 2014. Watching Stockade’s head kickboxing/Muay Thai trainer and World Title holder Josh Tonna compete for his belt got Chris hooked…. 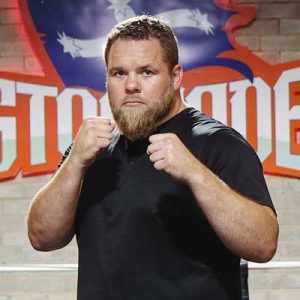 Over his 15 year career, Ben amassed a combined record of 67 professional fights in Kickboxing, Boxing and MMA with 52 wins, 12 losses, 3 draws and an astonishing 44 Knock Outs. Ben has competed all over the world including The Tokyo Dome in Japan and Madison Square Garden in New York City, USA. He was the Australian Heavyweight Boxing Champion in 2015 and  holds the K1 Kickboxing tournament world Record from 2010, with 3 Knock Outs in one night in a total time of 3mins 30 seconds. He competed in the PFL million dollar MMA tournament in Atlantic City, NJ in 2019 and Glory Kickboxing in 2013 and twice in 2015…. 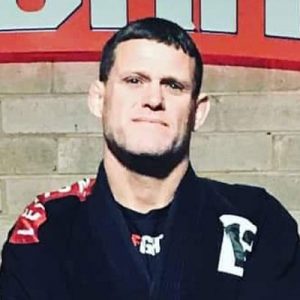 Since the early 1990s, Adam Saunderson has had a focus on sports martial arts. Beginning with judo and boxing, he transitioned to freestyle martial arts, then into Brazilian Jiu-Jitsu (BJJ) and MMA at an amateur and pro level. Adam became fanatical about BJJ in 2001 after he first come across UFC in Sydney. He moved to Perth then London to train, before heading to Canberra in 2010. After becoming one of the highest ranked BJJ practitioners in the region, Adam journeyed to Thailand, training at the now-famous MMA gym, Phuket Top Team…. 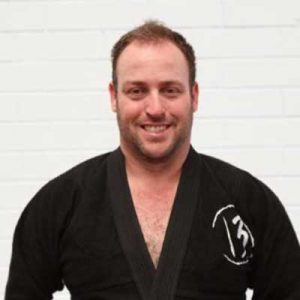 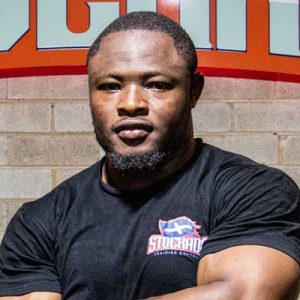 Cedric Nyamsi has excelled in wrestling on national and international stages. A world-class freestyle wrestler, he represented Cameroon in the 2018 Commonwealth Games and at the Azerbaijan Islami Solidarity Games. Cedric is a multiple African Championships winner and the 2018 Australian national champion. Known for his imposing physique, he is an intelligent and strategic wrestler, possessing an exceptional work ethic combined with a friendly, outgoing manner…. 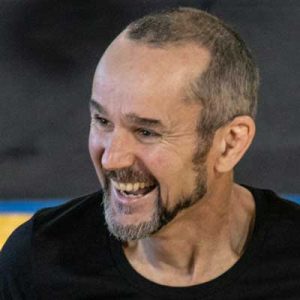 With over 15 years’ competition experience in both freestyle and Greco-Roman wrestling, Ben’s knowledge of the sport is comprehensive. He is a life-member of ACT Wrestling and the current president of ACT Wrestling Inc. Ben has competed both nationally and internationally, and won both the National and Oceania Championships in Greco-Roman. He is a qualified UWW Level 1 Coach and Wrestling Australia certified Level 1 Coach….