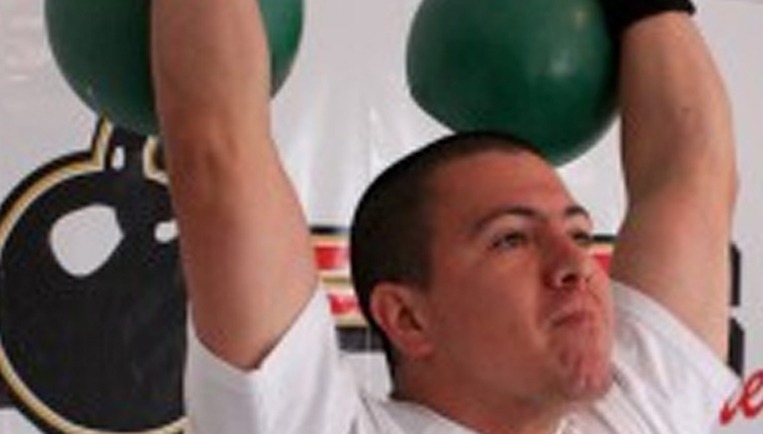 Zamar has been active in the world of fitness and martial arts since a young age. Karate in his native land of Peru and achieved black belt ranking before migrating to Australia in 1993. This interest has been extended into both Judo and Brazilian Jui Jitsu. His focus changed to strength training and in 2006, Zamar completed the first Kettlebell Instructor course to be held in Australia under Senior RKC Instructor Don Stevenson, And thus, his love affair with this ancient and most effective style of training started.

Zamar is a qualified strength and conditioning coach and he specialises in both kettlebell and strongman training.